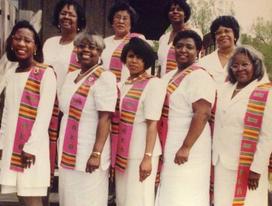 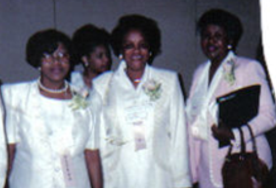 On December 1986, Dr. Marye Jeffries, 11th Mid -Atlantic Regional Director, observed that there were many members in Robeson County who were inactive, due to the absence of an Alpha Kappa Alpha Sorority, Incorporated® Chapter in that area. The nearest chapter was in Fayetteville, NC, more than 45 miles away. She contacted Ruby Lennon who was active with the Zeta Pi Omega Chapter in Fayetteville, but resided in Fairmont.

Dr. Jeffries instructed Reverend Lennon to contact the inactive members and talk with them about starting a chapter in Robeson County. Lennon contacted Edythe Brenda Hill and Anita Powell. Together, the three of them contacted fourteen others. These seventeen became active as members and in January 1989 formed an interest group called The Pastel Pearls with Ruby Lennon as the president. 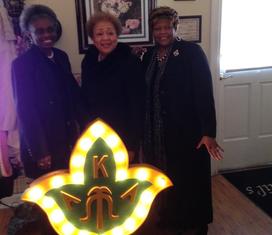 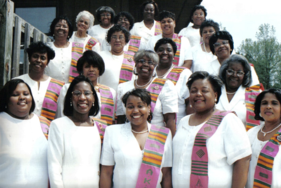 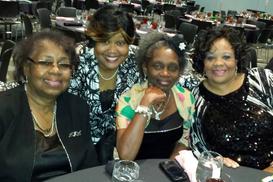 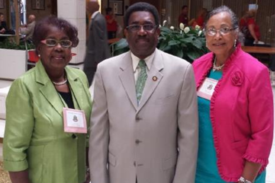